Twenty-one years ago, legendary Japanese animator Hayao Miyazaki created Japan’s most celebrated animated film, which left a generation critically thinking about the impact of overconsumption and exploitation in our environment because of his masterpiece, the animated film Princess Mononoke.

Princess Mononoke or Spirit/Monster Princess is a 1997 Japanese animated epic historical fantasy film that was written and directed Hayao Miyazaki and was animated by the very popular Studio Ghibli for Tokuma Shoten, as well as for Nippon Television Network and Dentsu and was distributed by Toho.

Set in the late Muromachi period or during the 1300’s particularly in the 1336 to 1573 era of Feudal Japan which was made colorful and interesting for its fantasy elements, Princess Mononoke followed the story of Ashitaka, a young prince of Emishi who was entangled himself between the struggle of the forest gods and the relentless human consumption and exploitation of the natural resources. The film was very relevant to the current situation of the world right now considering that there are a rampant exploitation and non-stop consumption of the finite natural resources of earth that greatly alarmed environmentalists and scientists, which if not slowed down might be the cause of the global catastrophe.

Exactly released to Japanese cinemas on July 12, 1997, this prolific and awe-inspiring animation touched the heart of film critics because of its politically poignant tales, because of its relevance of today’s global issues about environment and it sent a clear message to protect mother nature which served as a staggering reflection of humanity’s current bleak, or perhaps, our abuse to it.

Over the years, global warming has been one of the top issues a lot of scientists and environmentalists have been urging to world leaders to act with because it has gone from bad to worse. Our dear earth is slowly dying, our glaciers are melting, our sea levels are increasing, and weather conditions are becoming more extreme and Miyazaki perfectly portrayed in his animation about the forewarning dire consequences of our increasing environmental destruction in a very artistic way.

Although the animated film was a fusion of the Japanese history spiced up by folklore, magic and a strong female lead and mythical creatures, it somehow managed to send a clear and a very powerful message about our environment, that is why it received dozens of awards in Japan and abroad, and even up to this day, a lot of the younger generation are being taught about the importance of taking care of our environment and reminding them that our natural resources are finite and could be exhausted if left exploited.

Princess Mononoke, for those who have not seen it on DVD or videotapes, it is a tale of Gods and mortals that was set during the Feudal era of Japan, where Mononoke means war, redemption, as well as accountability who was on a journey in search to find a cure for a curse. Although the animated film was entirely a fantasy epic, at its core and very complex fairytale story, somehow told the viewers the balance between man and nature. 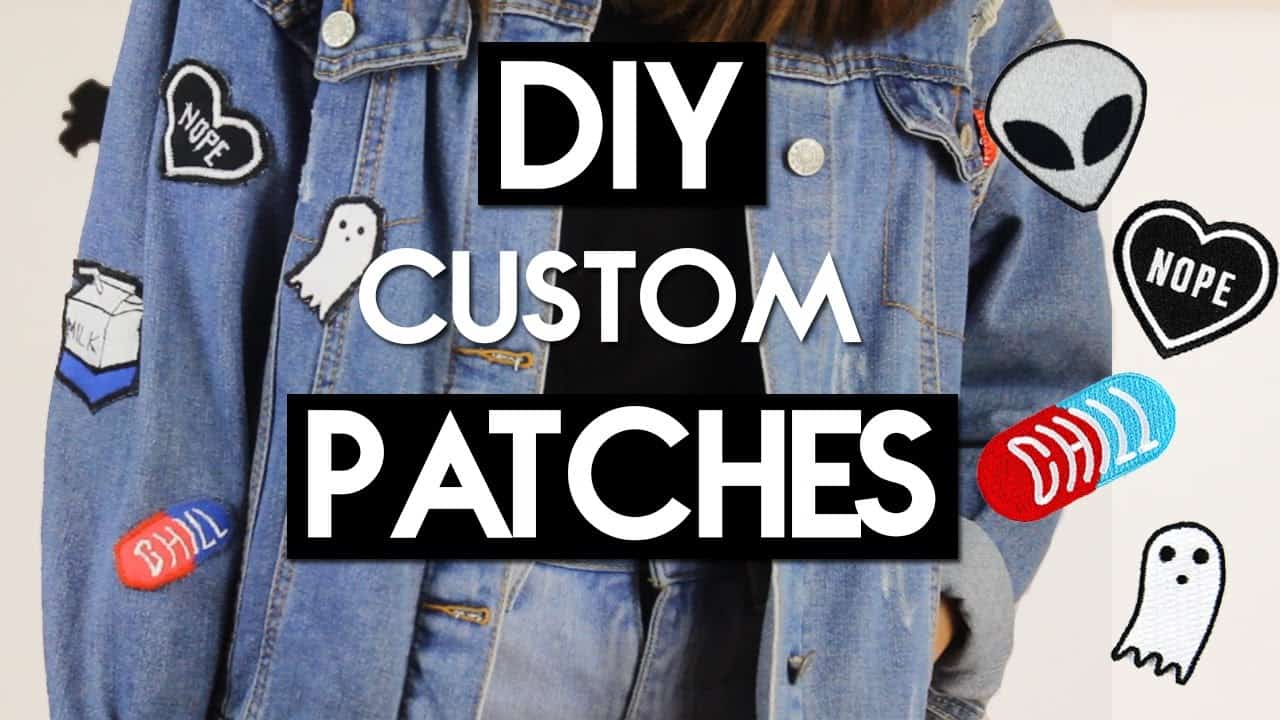